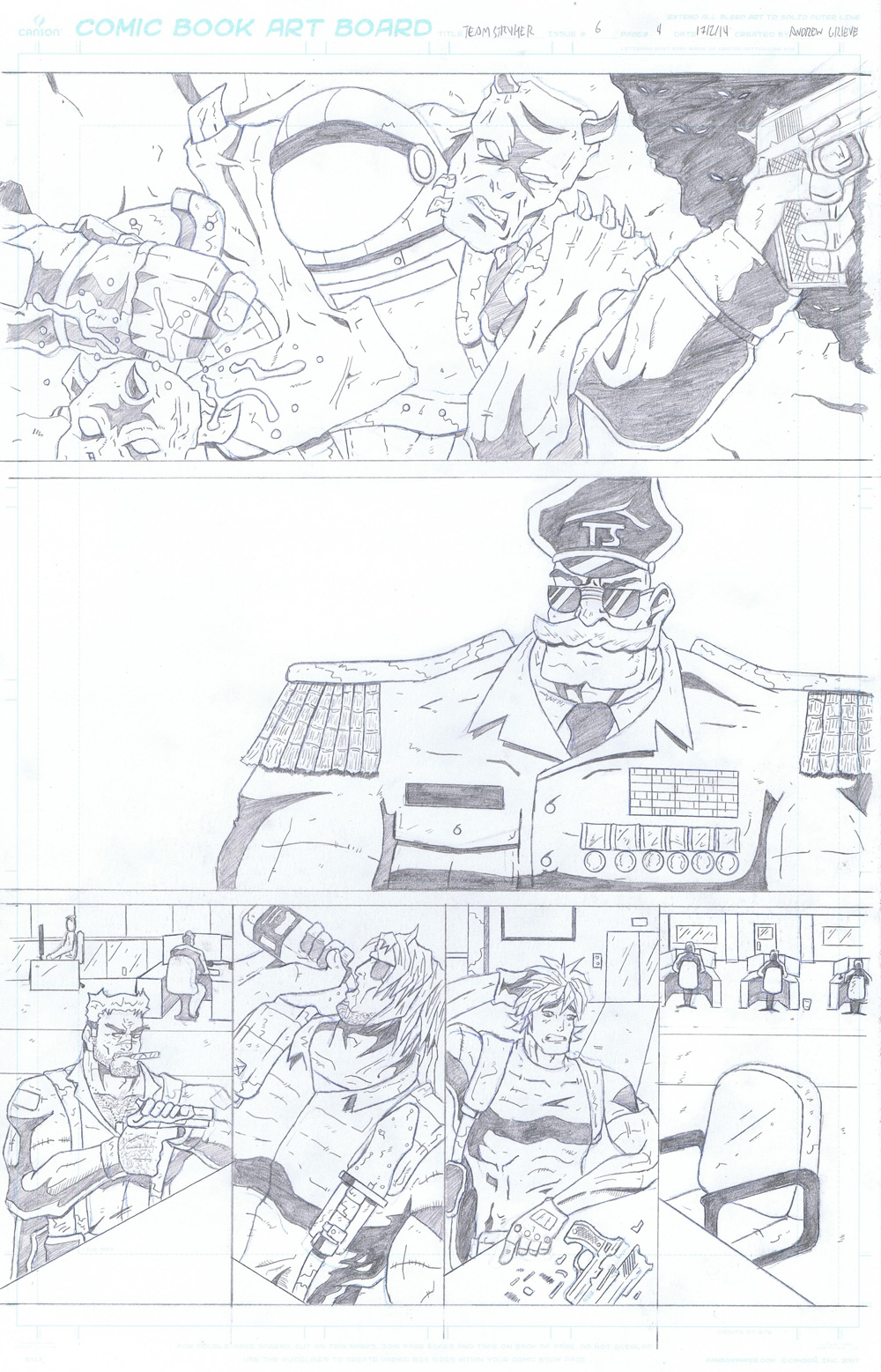 TGIF Team Stryker fans! I’ve very excited for the weekend as the Destiny beta is out for PS4. I plan on getting my MMORPGFPS (Massive Multiplayer Online Role Playing Game First Person Shooter) on as much as possible. I really enjoyed the Destiny alpha back in June and the beta seems to have added more to love. Destiny looks to be the first game of its kind by successfully merging the single player and multiplayer experience. Last night I was playing with a friend when a random enemy tank dropped down from the skies. We teamed up with 3 other players to take it down without even saying a word. Once the tank was destroyed the other players wandered off in their own direction after sharing a victory dance. It’s this kind of seamless experience that really helps Destiny stand out from all the other shooters out there.

If you have a PS4 and are playing Destiny message me on Twitter or Facebook so we can meet up and save the world!