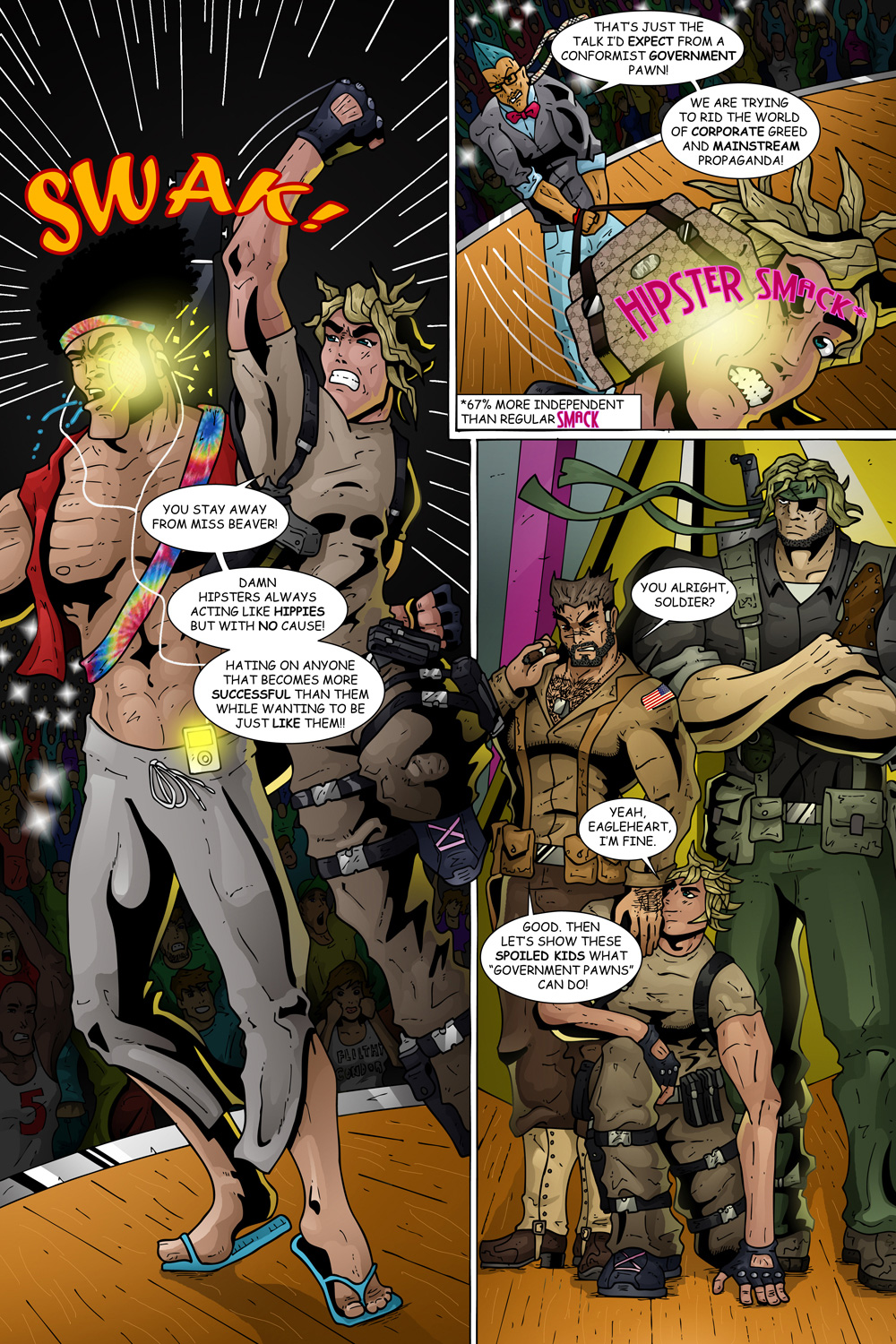 Happy Monday everyone. Normally on  a Team Stryker Monday I would love nothing more than to tell you all about the glorious page you just witnessed. Today I’m going to do a little something different. Over the weekend my family dog of 11 years had to be put to sleep after a battle with liver disease. She was the funniest dog I’ve ever met and she had more personality than a lot of people. Daisy has been our family dog since I was still in junior high and she was the entire family’s dog. She loved us all (or whoever fed her most recently) and was just the most welcoming dog you could ever imagine. Daisy’s only fault was being too smart for her own good. She knew how to open doors, where her food was kept and that she was the one running the show. If she didn’t get enough attention she would scratch at the door to go outside so someone had to get up and let her out only for her to not move a muscle once the door was open. Every morning after my parents left for work Daisy would scratch at my bedroom door until I opened it and as soon as I did she would jump in the center of the bed and hunker down so I had to sleep around her. Daisy has eaten almost every kind of food imaginable from pizzas to an angel food cake (see hilarious picture below) and was never satisfied.