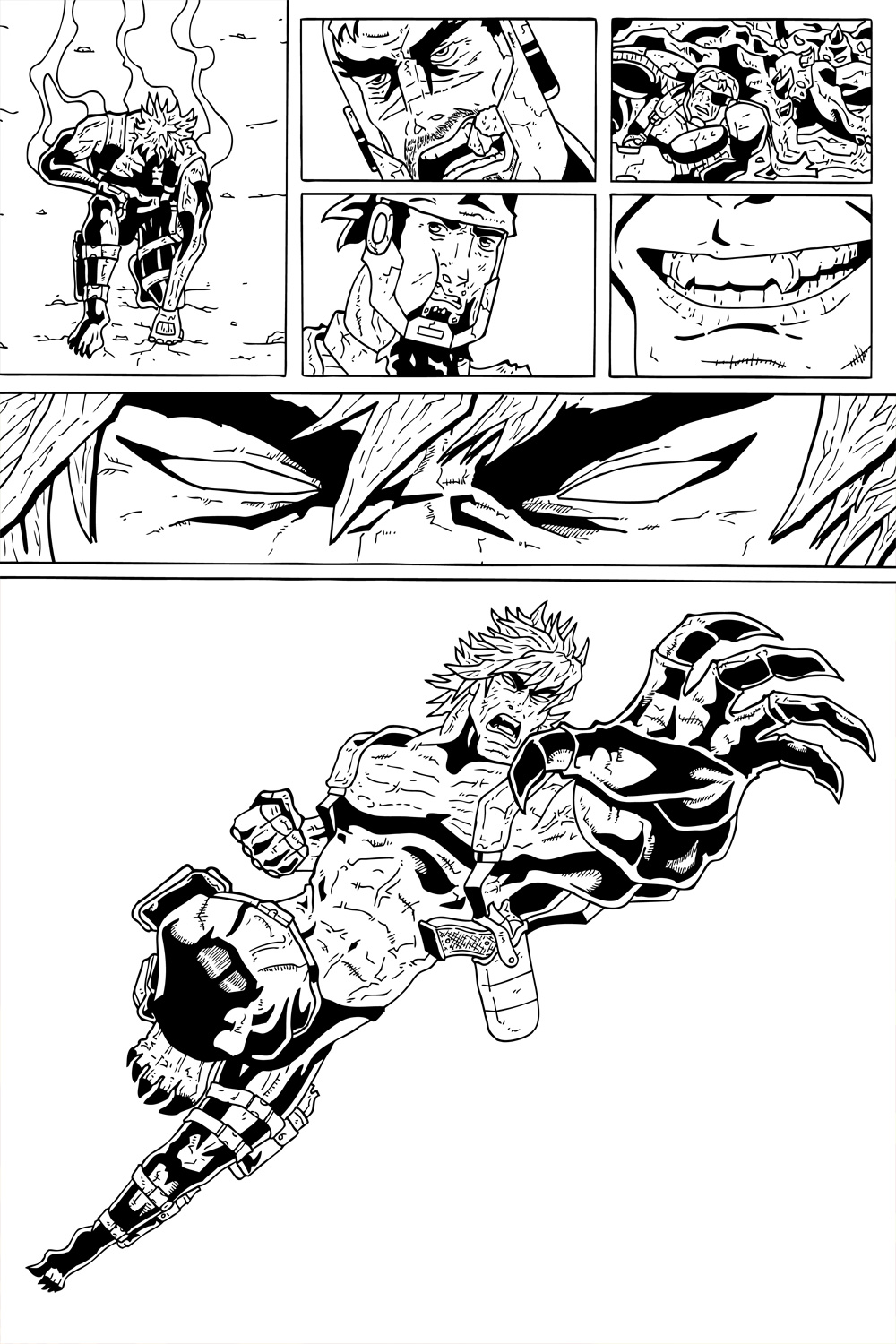 Happy Hump Day! There are so many exciting things in the nerd-world going on right now I don’t even know where to begin! The new fall TV season has finally kicked off with Agents of SHIELD airing last night and Gotham the night before. I’m going to pass on Gotham at the moment as there is just too much TV to watch and too little time. If it survives a full season I’ll check it out in the off season before season 2 starts. I’m very excited for Agents of SHIELD as it is now the most up to date lore in the Marvel Cinematic Universe. Before SHIELD we had Captain America 2 which was the sole reason why SHIELD got watchable.

When I’m not catching up with some good TV I’m playing Destiny on PS4. This is by far the most addictive game I’ve played in a long time. A lot of people are complaining about the story (which is very fair), but I’m just addicted to the the community that Destiny has. I’ve made several new friends just by running into new players and teaming up for a mission 0r two. There are so many levels to Destiny that almost no one has the full story. You have to talk to lots of people and play lots to get the full scope. If you’re a fan of playing with other people and just relaxing and having a good time you should seriously consider Destiny.

Have a great Hump Day and I’ll see you back here on Friday!