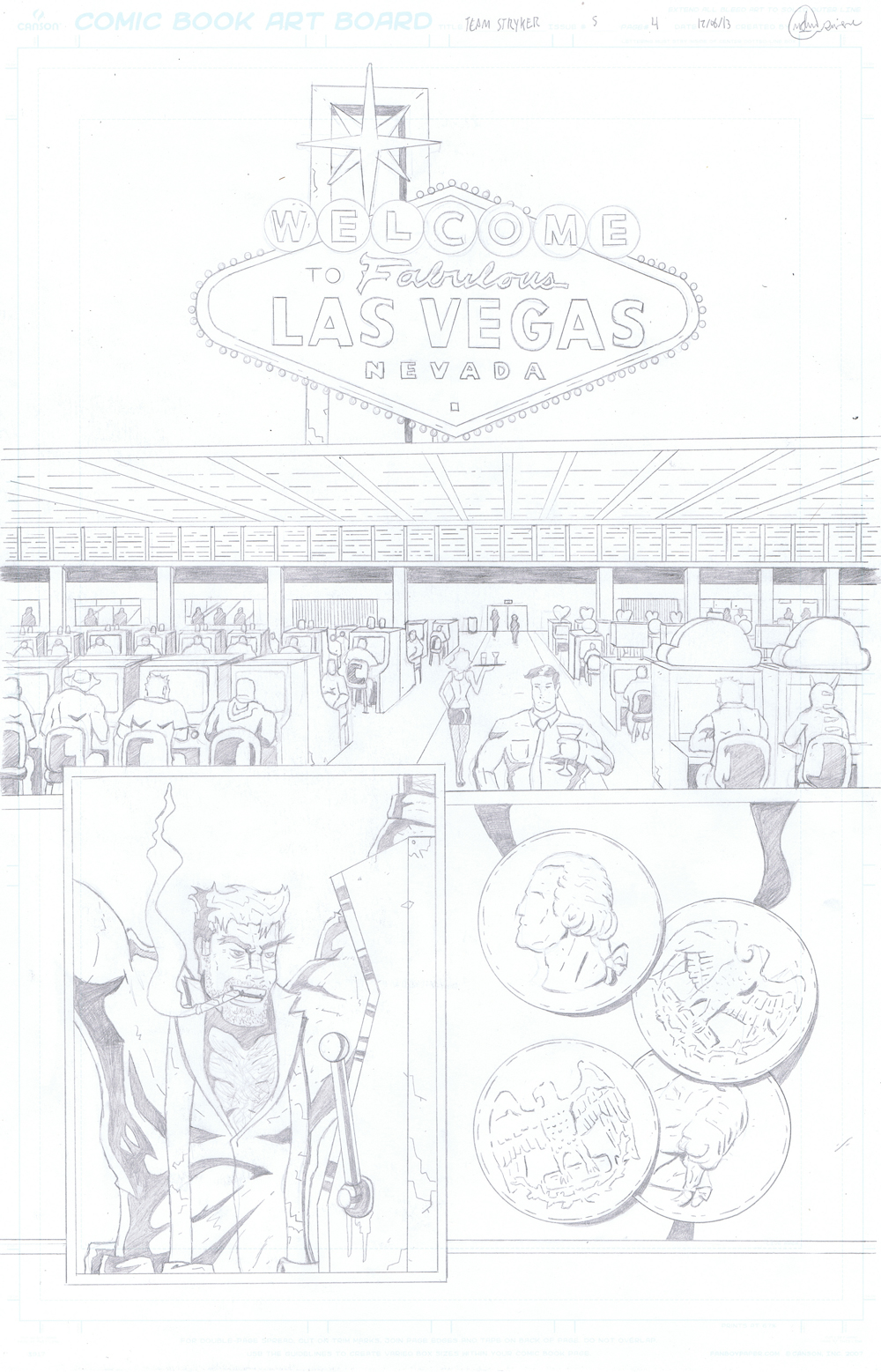 TGIF Team Stryker fans! I hope you all had a great week and are looking forward to the weekend. I’ve now been the proud owner of a PS4 since last Friday and I have been loving it. It has a really nice, social media friendly interface that lets you see exactly what all your friends are up to and lets you share your trophies, pictures and videos with the press of a button. I’ve already done a couple of live streams while playing Killzone Shadow Fall and once EA (finally) gets Battlefield 4 working I will be post live streams of my multiplayer shenanigans. The Dualshock 4 controller is by far the nicest controller I’ve ever used. It improves upon the DS3 in every way making it feel substantial in your hands and is well suited for shooters, platformers and sports games. The touchpad, while underused at launch, is a really cool addition and it will be up to developers to use it to its full potential. Using it to zoom in and out on the map in Assassins Creed 4 is probably the coolest use for it now. I hope in the future we can use the touch pad as a mouse when browsing the web. The built in speaker is also a real game changer when games like Killzone SF and Resogun use it to deliver audio logs or key information. After experiencing the wii and its limited speaker I was surprised and how clear the audio was.

While it is still too early to tell who is going to win this generation of consoles I will be enjoying the ride for the next 7-8 years.