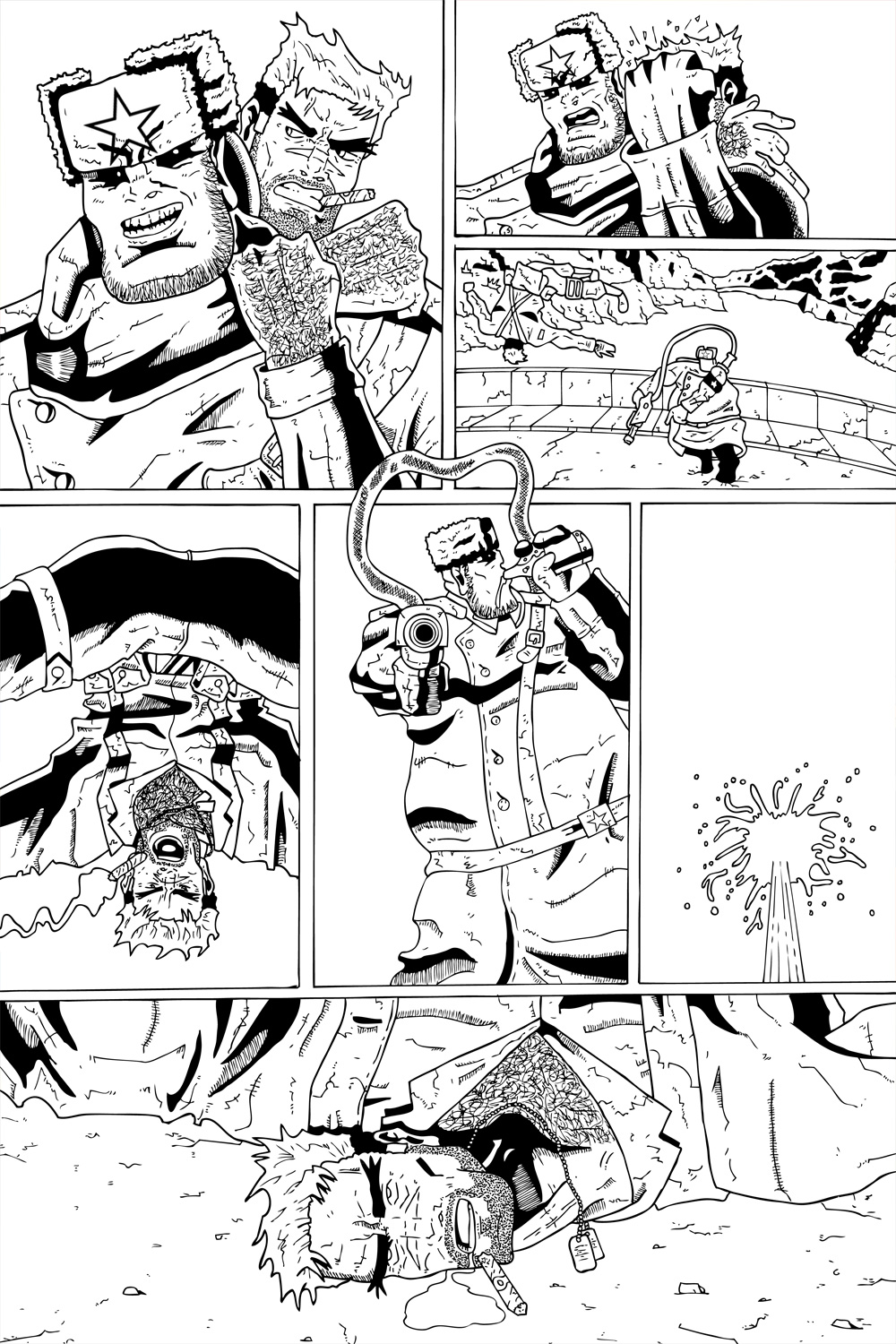 Ahoy Team Stryker fans! I don’t know about you but I’m very excited to be a gamer with all the big upcoming releases of games on all platforms. I purchased my PS4 back in November I’ve already gotten my money’s worth. I haven’t given up my PS3 yet as there are still several games I want to play on it before it goes the way of my PS2. Next week I’ll be picking up (the constantly delayed) South Park The Stick of Truth on PS3. Luckily I have a work around so I can use my PS4 controller on my PS3 as the Dualshock 4 is the comfiest controller I’ve ever used. Then the rest of March is going to be a battle between inFamous Second Son and Metal Gear Solid: Ground Zeroes. I’m sure all my Xbox friends will be enjoying Titanfall. It looks too Call of Duty-y for me to get excited about a multiplayer only game. As I get older my gamer friends and I get busier and busier and getting together for games gets harder and harder. I prefer single player games so I don’t have to rely on anyone else to have a great time.