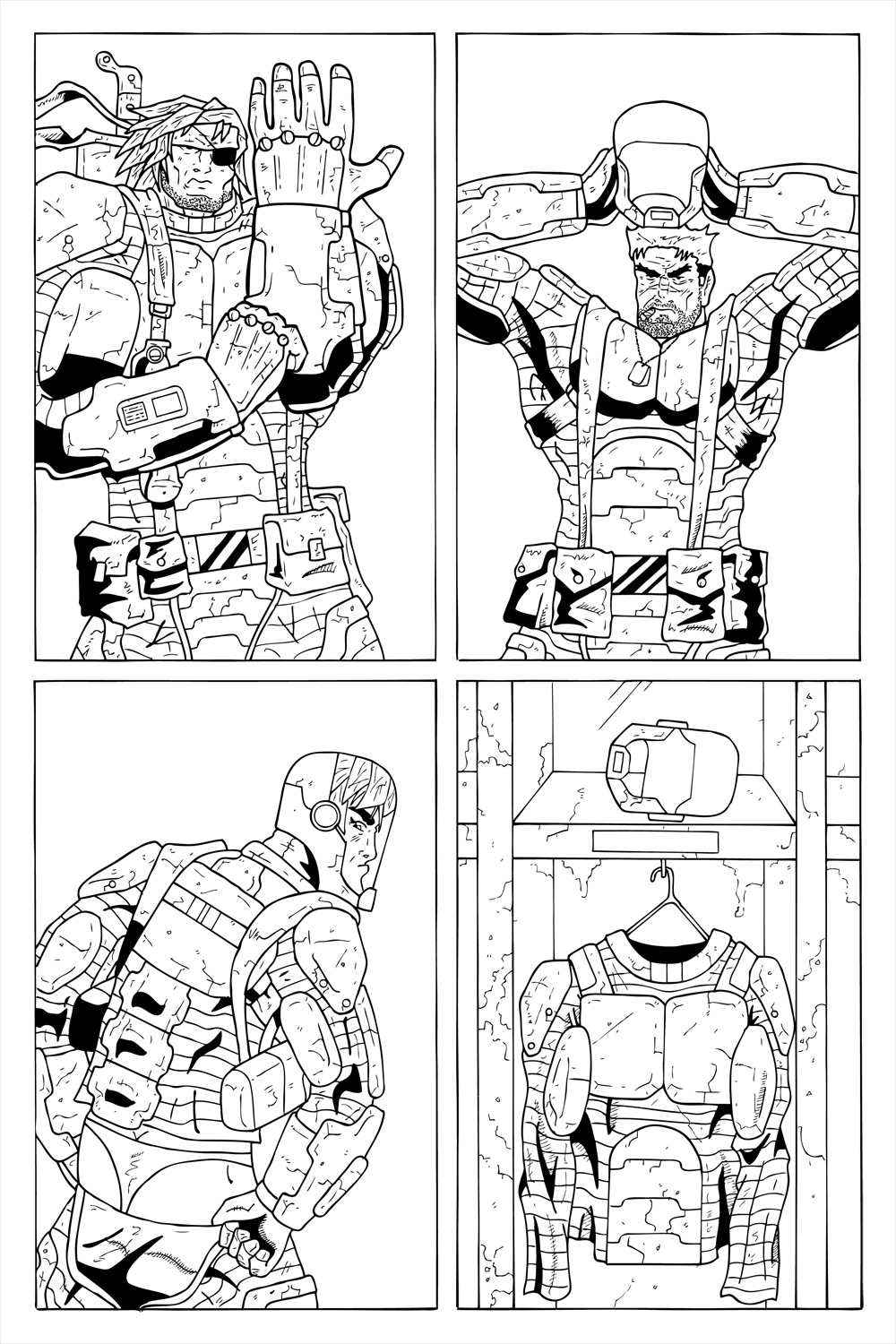 Last night I took a break from finishing Mission 006 to play some of the Destiny beta on PS4 and I can tell you that it’s the real deal. No videos or screenshots can really compare to the feeling of playing Destiny with a good friend and a ton of strangers. I had a friend that wasn’t convinced that Destiny was going to be anything special and even turned down a free beta code I offered him. Luckily for him, I received another beta code and he decided to drink the Kool-Aid. After playing for two hours last night and completing 3/4 story missions in the beta, he is now a believer. There is a great sense of team work is Destiny that is often unspoken. There can be up to 16 players on the same level as you at anytime doing their own thing and completing their own missions. The best part is when your story overlaps with one of these strangers and you band together for a common goal without even saying a word to each other.

The Destiny alpha and beta have done a great job of making a believer out of me and I can’t wait for it to land on Sept 9th.