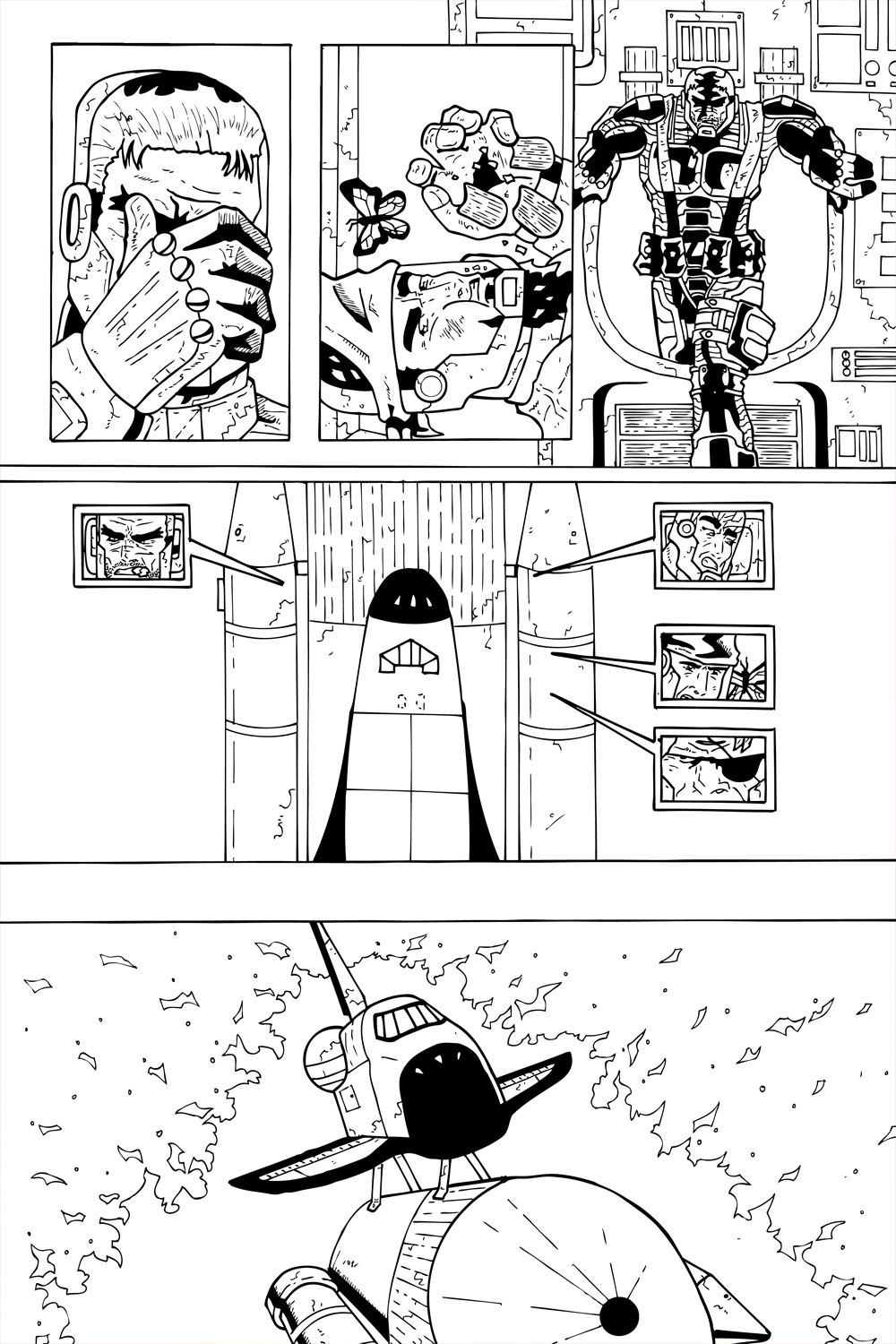 Happy Hump Day everyone! There is a lot of exciting nerd news going around lately I feel like a kid in a candy store. I want to quit my job and just spend all day making sure I’m keeping up with all the latest comic, movie and game news. In case you didn’t hear, Aquaman has been cast for Batman V Superman Dawn of Justice. This movie really sounds like they should just have called it Justice League at this point since almost all the core members are set to make an appearance. Between Batman, Superman, Wonder Woman, Cyborg and now Aquaman I won’t be surprised if the Martian Manhunter doesn’t make an appearance as well. It will be interesting to see how this movie comes together as so people (myself included) worry it might collapse under it’s own weight.

The other big piece of nerd news is that the new Tomb Raider game will be (timed) exclusive on Xbox One. From checking the usual news sites and Twitter the reaction doesn’t seem to be quite what Microsoft and Square Enix were hoping for. Instead of people racing in line to buy an Xbox in anticipation of this upcoming game, people are more upset that MS just robbed 10 million PS4 users the right to play a game and franchise that has been on their console for 20 years. My initial reaction was “Well, I guess I’ll just be playing more Uncharted 4 next holiday season”. This was a big gamble by Square Enix considering that Tomb Raider The Definitive Version on PS4 outsold the Xbox 2:1 at the beginning of the year.

See you all back here on Friday for some more comics and nerd news!