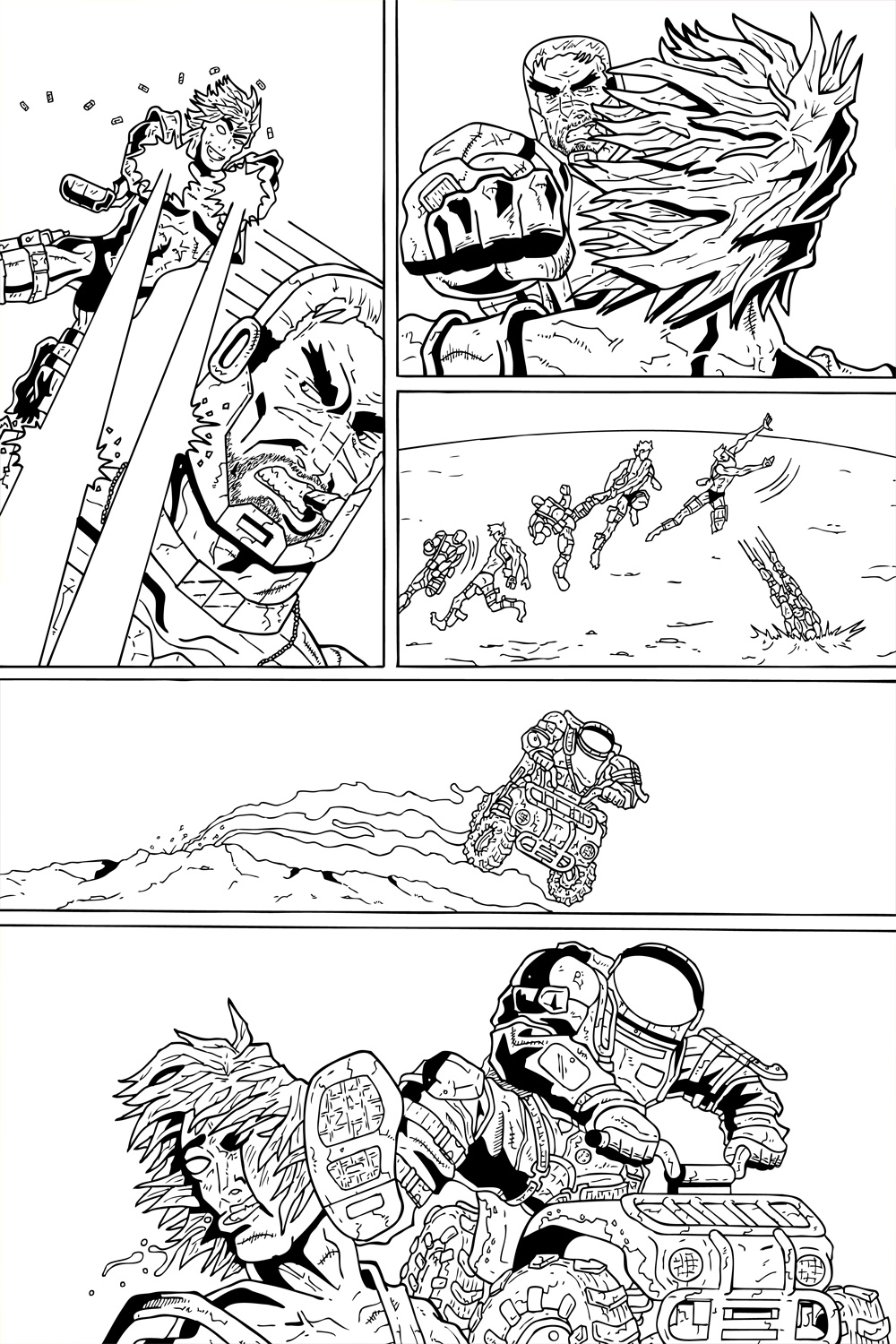 Happy Hump Day! I was hoping to be knee deep in Driveclub on PS4 right now but unfortunately Sony and Evolution studios have dropped the ball. Driveclub was one of the first games announced for PS4 back in February 2013. I was excited to play it and to try the PS Plus edition that would be a sampling of the game. I thought this was a great idea and hopefully moving forward would replace demos in the long run. Unfortunately Driveclub was delayed a month before it was set to release in November 2013. Fast forward to yesterday where Driveclub finally came out. Not only does the online not work for those that payed full price for the game but the PS Plus edition is no where to be seen. After 1000’s of gamers demanding answers, we got one post on the Driveclub Facebook page saying that the servers aren’t up to snuff.

Like most gamers on PS4, I pay $50 a year for PS Plus and then we have to pay $60-$70 per game. Launching a game of this scale that is this broken is unacceptable to me in 2014. Releasing an online game that doesn’t work would be like releasing a movie where the special effects aren’t finished. No one would pay to watch Transformers if Optimus Prime didn’t look 100% convincing the entire time. I really hope Sony and all the producers out there realize that in today’s age of social media and instant gratification you can’t pull this kind of thing on gamers. We are a crafty bunch of people that know what we want, and what we deserve.