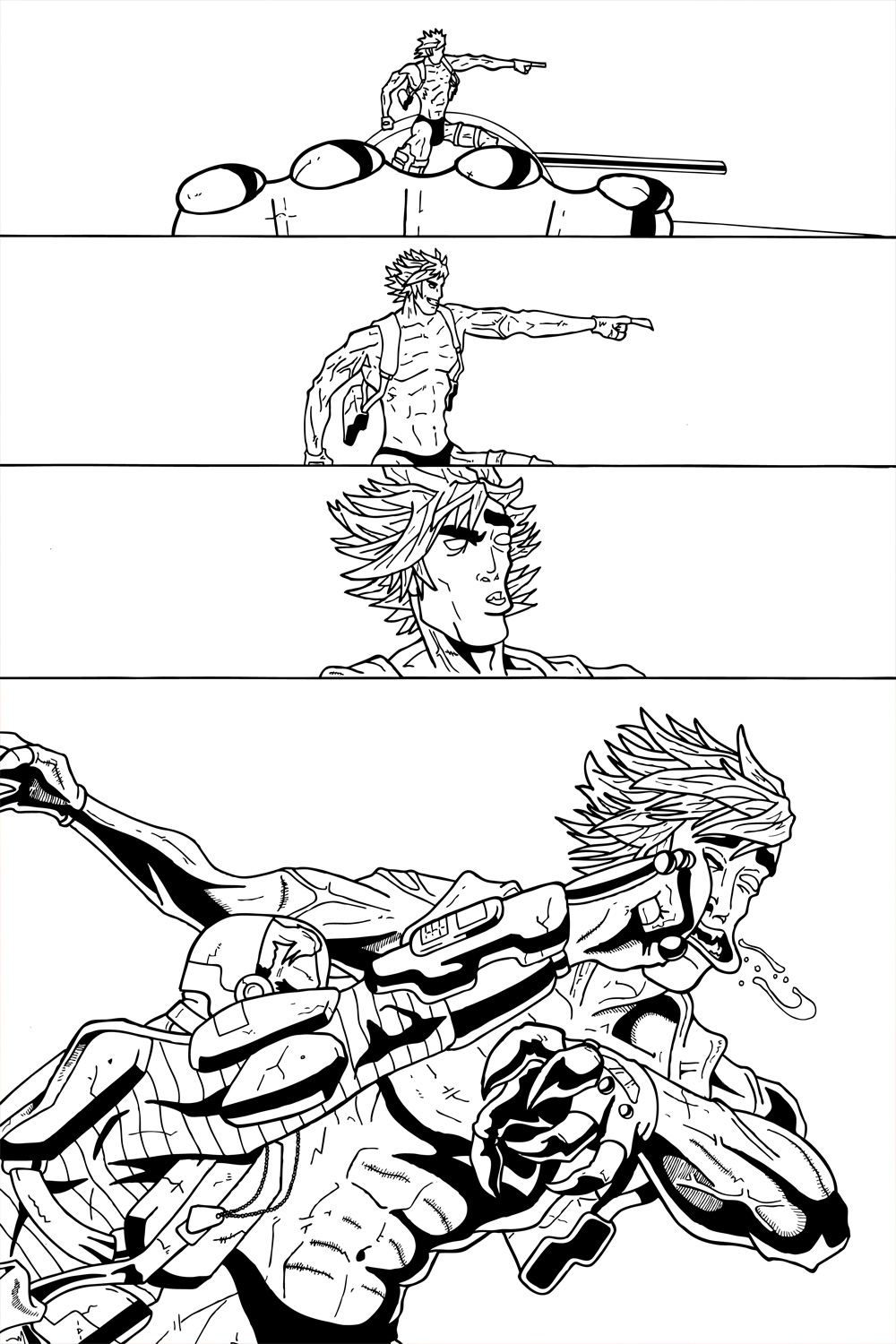 Ever since The Witcher III came out last Tuesday it has become VERY difficult to stay motivated on Team Stryker. Every once in a while a game comes along that just scratches that itch to escape into another world. The last game that truly sucked me into its world was The Last of Us. While they are very different games they both have perfectly crafted worlds that you want to be apart of. The Witcher has such a large, developed world that just begs you to get lost in it. You can’t go five minutes without running into a person, place or thing that is more interesting than the last. Every side mission, treasure hunt and random encounter has more story to it than the main story in some other games.

I’m still pressing on with Team Stryker and hope to have the 7th issue finished very soon so I can spend the next little while getting ready for the Edmonton Expo in September.