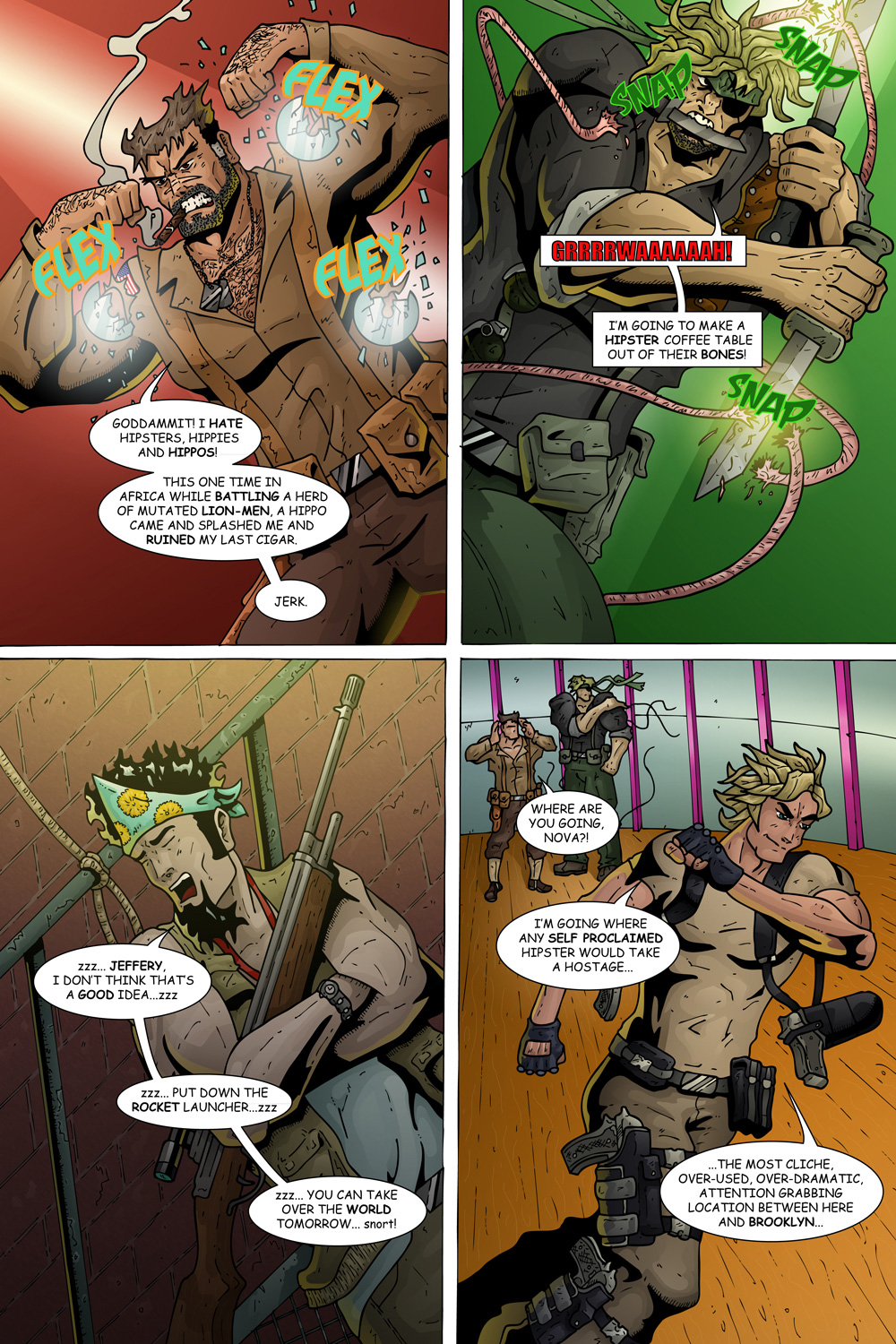 Good morning Team Stryker fans. As many of you know I live in Calgary, Alberta Canada and on Friday we experienced the worst natural disaster the city has ever faced. The entire downtown area was under at least 5 feet of water and dozens of communities are still without power. My parents were evacuated on Wednesday since they live close to a major river. Unfortunately, about 10 feet of water got into their house and flooded the entire basement up to the steps leading into the kitchen. Our basement was mine and my brother’s sanctuary while we were growing up. It’s where we played hockey, had friends over, played video games, and had sleep overs. We still aren’t sure as to the extent of the damage but we’ve had family and friends all volunteer to help which has been amazing. Even worse, I had to be the emergency on call person for my entire company over the weekend which means I have to answer my work phone 24/7 over the weekend to deal with all the flooding. It was a nightmare and I wasn’t even sure I was going to be able to make it through the weekend. Having people yell at you at all hours of the night telling you about the little bit of water in their parkade is had to listen to when you’re family home of 28 years is underwater.

Thank you to all of those that have reached out to me and my family in this time of disaster. You are all super heroes in my eyes.